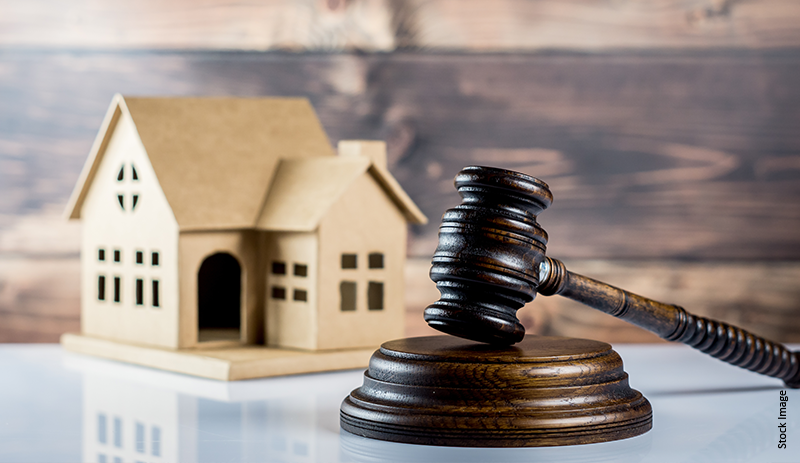 For centuries, women have fought for the privilege of inheriting family property worldwide. The notion of granting women property rights was frowned upon in many countries since they believed they would not always remain with their birth families. India is no exception, with a long history of tradition dictating that property should only be passed down to male heirs.

However, things have changed in recent years, and women in India now have more rights when it comes to inheriting property.

The law of inheritance has been amended to allow women to inherit property from their parents, grandparents, and other relatives equally. The Married Women’s Property Act also protects a married woman’s right to own and dispose of the property in her name. In the section below, we will discuss the law of inheritance in India.

Once a Hindu male tragically died intestate, daughters had equal rights to their father’s private property. However, they had no claim to the joint family or inherited property. Only an organization known as the Coparcenary, which is understood to refer to male members of a dynasty, had the power to acquire ancestral property. According to these rules, “sons” were regarded as “Hindu Coparcenary” and had a title to a family estate by birth.

The Hindu Succession Act of 1956 became the first law passed after independence to establish a comprehensive and consistent framework for Hindu inheritance. It was implemented as a reform to the current system. The Hindu Women’s Rights to Property Act of 1937 had been in effect for women’s inheritance laws before the HSA. Its adoption was revolutionary in and of itself since it granted Hindu widows their first-ever succession rights.

Muslim inheritance laws are based on Islamic legislation, holy decrees, and Quranic principles. It is thought that gendered ideas about inheritance rules predated Islamic Arabia, with only men’s preferences being expressed and women having no inheritance rights. Although it is believed that the Prophet instituted changes to bring about gender equality, there remains inequality in the relationships between men and women.

Sunni and Shia are the two schools of thought that make up Muslim law. India is the primary operating country for the Sunni school. Hanafi, Maliki, Shafi, and Hanbali are its four sub-schools. Most Muslims in India practice the Hanafi thought system.

According to the Hanafi school (3 principles and 4 subsidiaries), the Agnatic, Koranic, and uterine heirs are the main heirs. The subsidiaries are the state, the recognized relative, the only legatee, and the successor through agreement.

The Indian Succession Act of 1925 addresses the ownership rights of Christian women in India. The fact that such an act doesn’t in any way discriminate against women is one of its strongest features. All male and female offspring are regarded as lineal descendants and are entitled to an equal portion of the inheritance of the intestate parents. It also grants widows and divorcees the same rights over their husbands’ possessions.

The 1925 Act’s Section 33 explains how such an intestate male’s estate would pass to his widow, whether she has lineal offspring or family or not. In addition, a husband (widower) possesses the very same rights to his intestate wife’s property under Section 35 of the 1925 Act in a manner comparable to that granted to the widow under Section 33.

In India, women have the same legal rights as men regarding inheriting and owning property. However, there are still some disparities between the sexes when it comes to these laws. For example, married women’s rights to property are often not as well protected as those of unmarried women.

Additionally, the law of inheritance favors sons over daughters in many cases. In India, the government is working to close the gap between the sexes regarding property law, and there has been some progress in recent years. The Married Women’s Property Act is a great initiative as a married woman has the right to own and dispose of the property in her name.

Disclaimer: This article is based on the information publicly available for general use. We do not claim any responsibility regarding the genuineness of the same. The information provided herein does not, and is not intended to, constitute legal advice; instead, it is for general informational purposes only. We expressly disclaim/disown any liability, which may arise due to any decision taken by any person/s basis the article hereof. Readers should obtain separate advice with respect to any particular information provided herein. 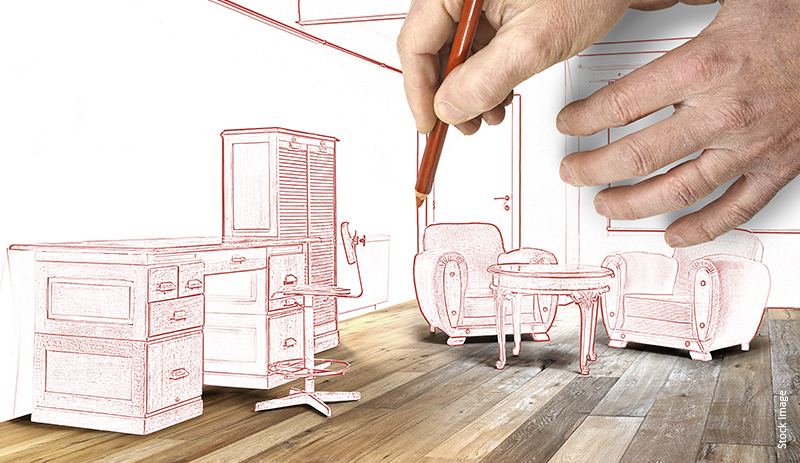 What is Space Planning? Why is it Important While Buying a House? 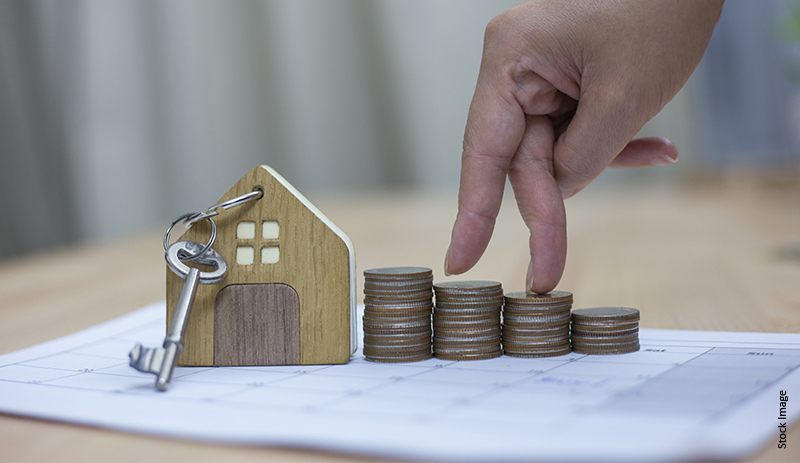 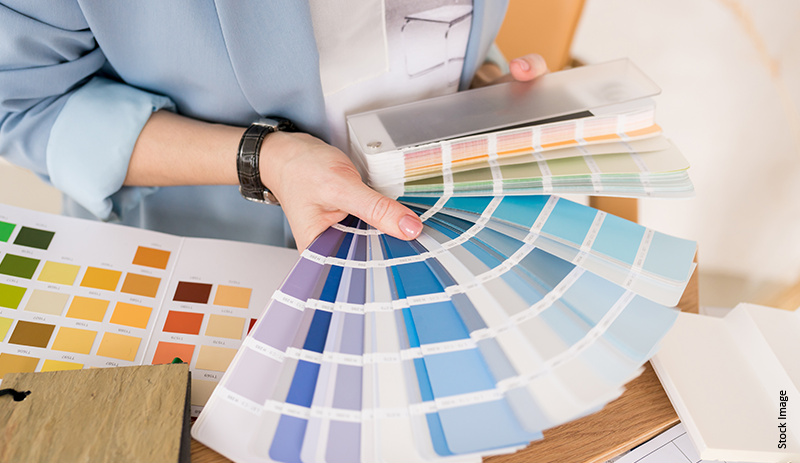 Home Color Selection: How to Choose Color for Home? 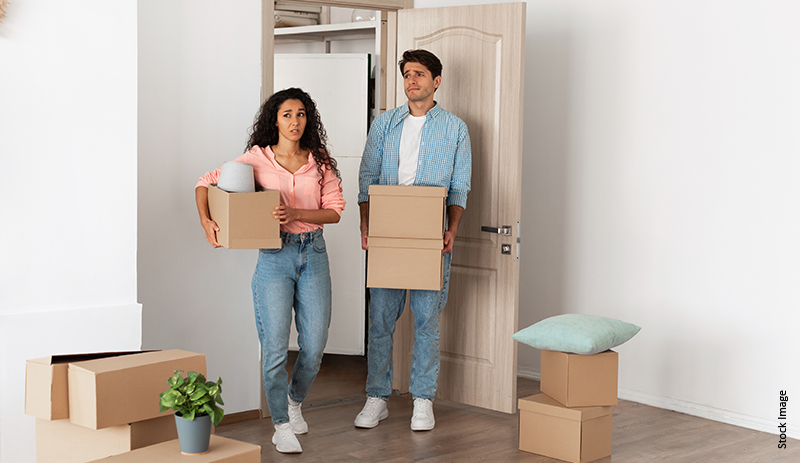 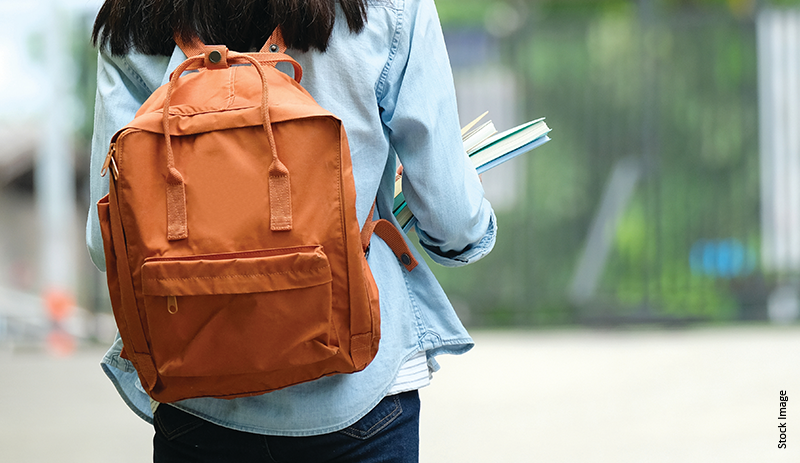 Best Colleges in Mumbai: The Top 7 Colleges for Higher Education 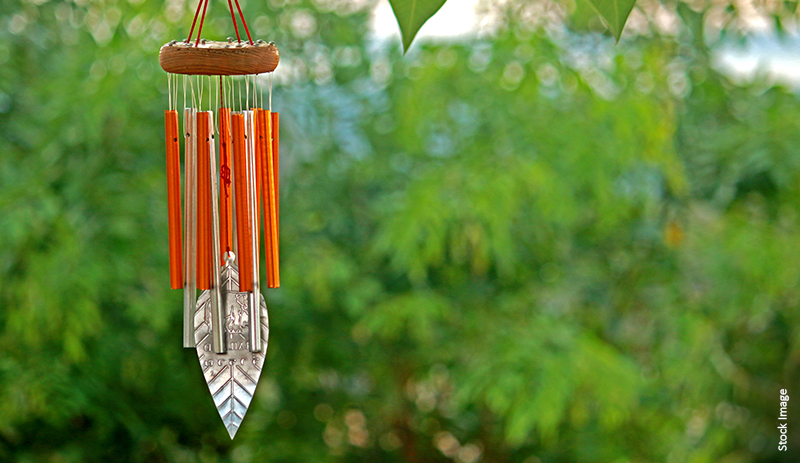 How To Remove Vastu Dosh From Home? | Home Vastu Tips 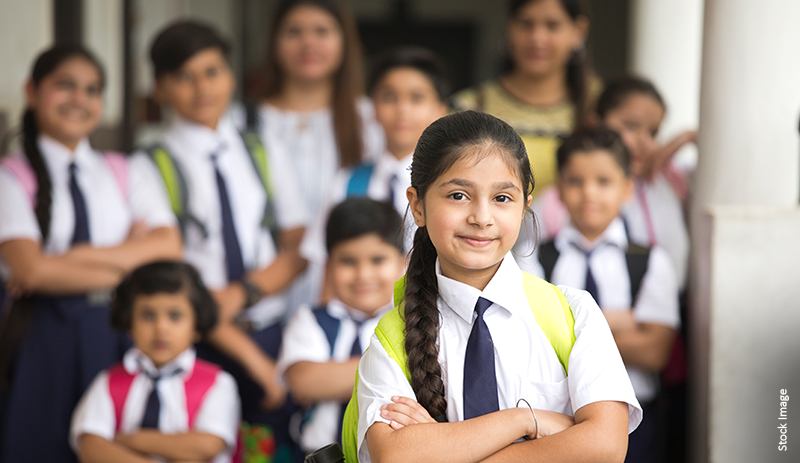 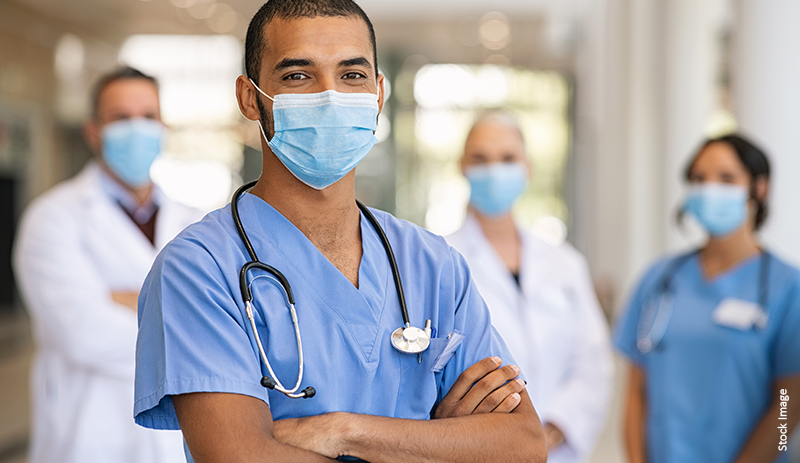