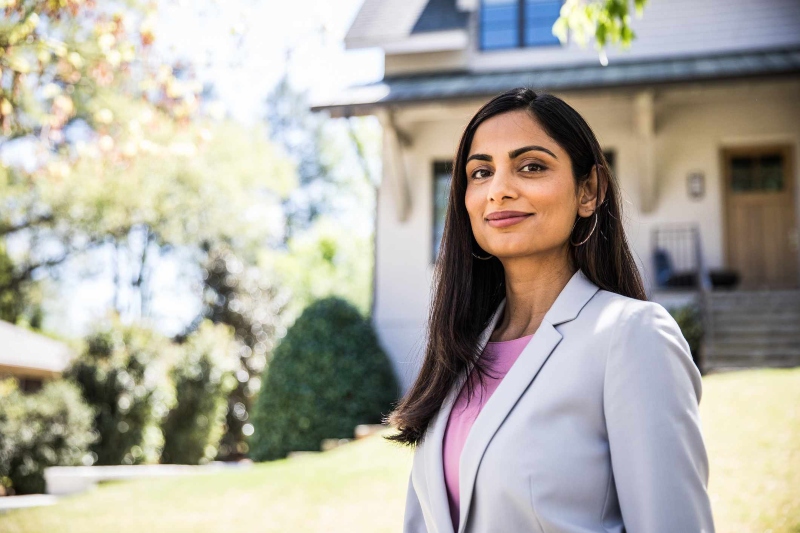 Today, women are excelling across sectors and real estate is no different. Women are not just fast catching up, they have also broken the stereotypes. In the past decade, there has been a massive growth in women contributing to the economy. Interestingly, women are also amongst the fastest-growing group of consumers. While the real estate developers has traditionally been a male-dominated business. However woman of today wants to create her own wealth and widen her investment horizon. Overcoming the common notion that Indian real estate is a male-dominated industry. Today women have carved a niche for themselves in the sector, which is highly dynamic, and perennially in demand.

Gender diversity allows decision-making to become multi-dimensional and thus comprehensive. A report released by Credit Suisse reveals that companies with at least one-woman director received a better return on their investments compared with companies with all-male boardrooms.

According to an industry data, there are more female agents in all states across the US, outnumbering male agents by approximately 50%. Putting the female to male ratio at 2:1, bringing an entirely new dimension to the previously male-dominated sector. In India, we have seen a trend that women are increasingly taking the decision-making role and hold top-notch positions in the sector.

Introduction of Structural changes have led to an increase in the number of compliances and has introduced a different set of standard operating procedures.

The inability of smaller players to adhere to new rules and regulations for residentials projects and non residentials projects. This could prompt them to either merge or be acquired by corporate developers. Being a woman in the real estate industry is possibly an added advantage. With qualities of persistence present in the DNA of a woman, client relationships are honed to a large extent. Another aspect that women tend to bring into the business, is a more balanced and dispassionate outlook.

Women in Indian real estate have made their mark in various capacities – as agents, developers, architects and marketing heads. One of the important aspects for the growing number of women in companies, is owing to an inclusive workplace culture. Where both, men and women have the environment to succeed.

In fact, according to The Global Gender Gap Report released in 2017 by the World Economic Forum, Women have waited 200 years to achieve equality in the workplace. This has changed over the years, businesses that have women on board across levels generate value by; broadening the market vision, enhancing board dynamics, inspiring female stockholders and improving corporate reputation.

Internationally, according to NAR which is a North American trade association for people working in the real estate industry ; close to 63% of all real estate agents are women.

Women in leadership roles, who are flourishing now, are helping and motivating the younger, ambitious ones. With a potential dearth of skilled workforce, the HR function too plays a major role in attracting and retaining the right kind of talent for both men and women.

It will be important to provide key talent with the right development opportunities and a well-mapped career path that would help in retaining them. One would need to provide the right tools for a workforce to be successful, by training them on modern technologies and keeping them up to date with the changing regulatory norms.

With the sector moving towards maturity and is at a threshold of accelerated growth, we will continue to see more women taking on leadership roles in all segments of real estate investment. 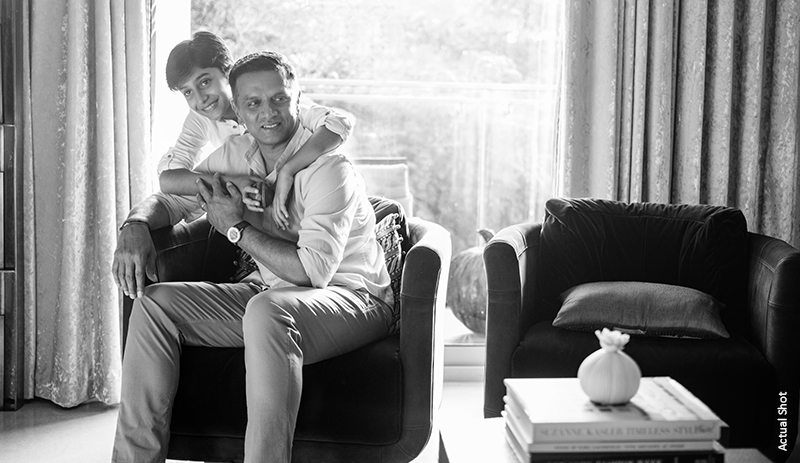 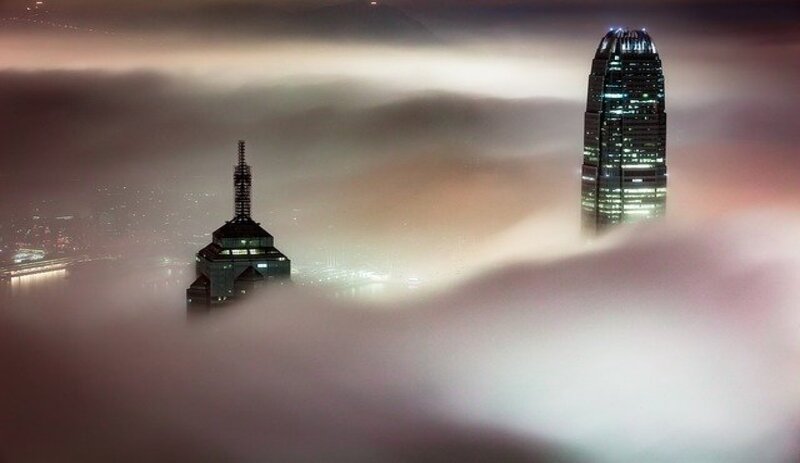 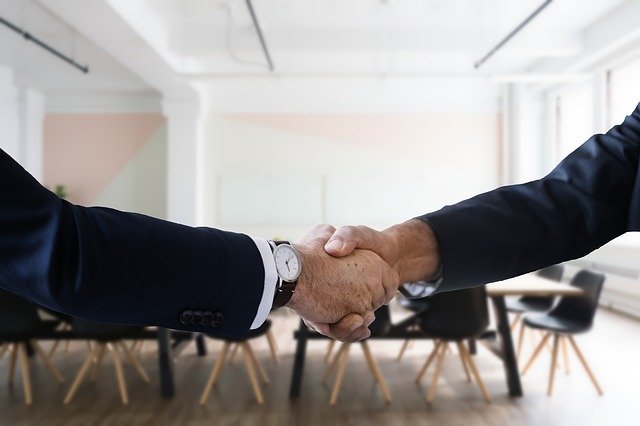 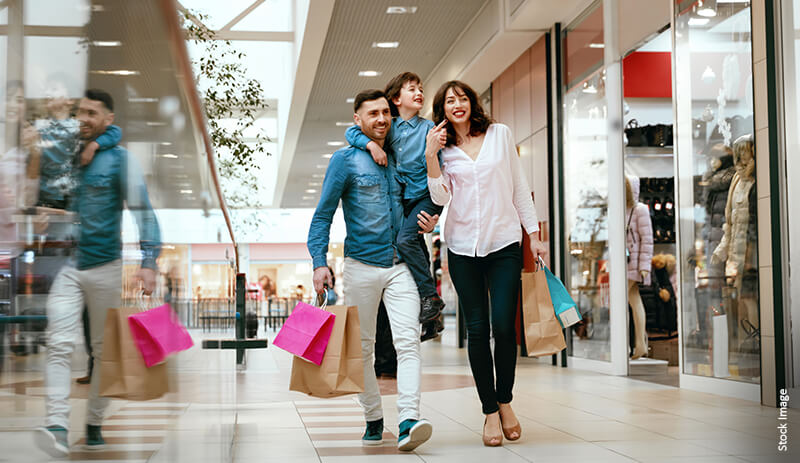 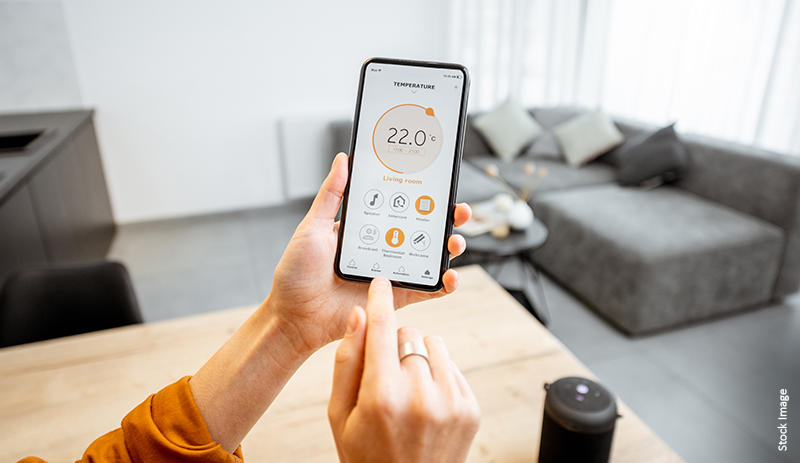 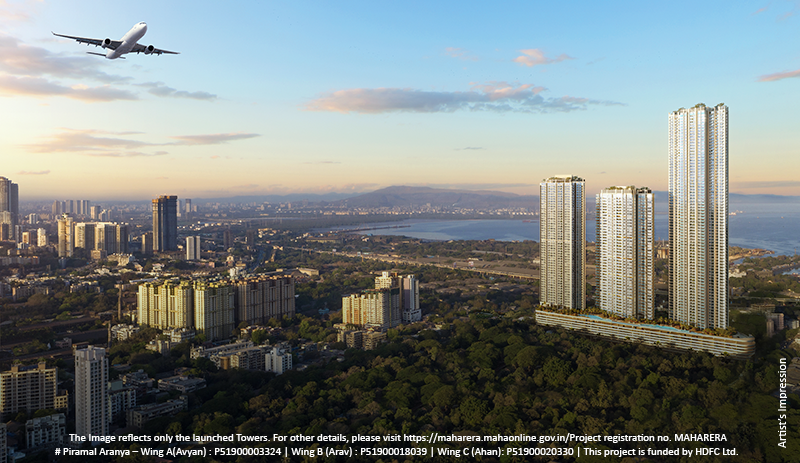