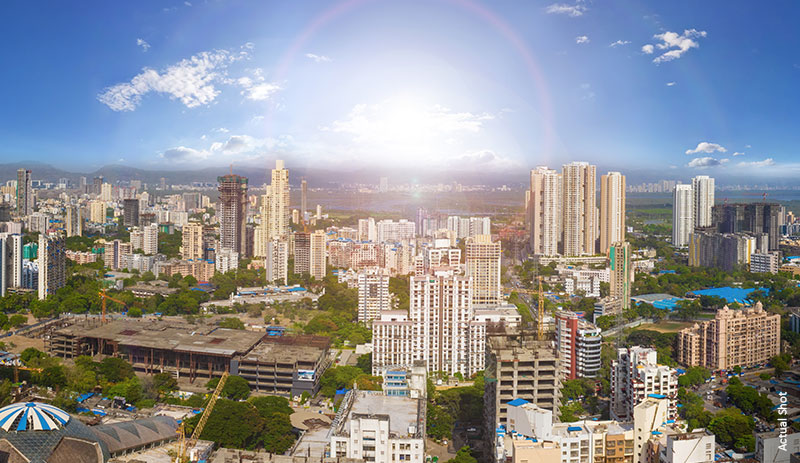 Situated in the northeastern part of Mumbai, Maharashtra, Mulund is one of the most popular suburbs of the cosmopolis with a population in excess of 3 lakhs. One of the distinct facets of Mulund is its well-planned layout, which has been replicated by the new housing projects in development, including Piramal Revanta.

While Mulund is a modern suburban locality, the history of Mulund is long and dates back to the time the Maurya dynasty reigned in India. Exciting, right? Let’s find out more about the history of this popular suburb of Mumbai.

The History of Mulund – At a Glance!

Here are some fascinating facts about the history of Mulund.

Buy Your Dream Home In Mulund At Piramal Revanta

If you are planning to buy a house in Mulund, Piramal Revanta, Piramal Realty’s residential development in the region, is an excellent option for you. With 1, 2, and 3-BHK apartments, the project offers splendid views of the Sanjay Gandhi National Park. Piramal Revanta has three-way access and is well-connected to different parts of the Mumbai Metropolitan Region.

Featuring up to 50 per cent open spaces and state-of-the-art amenities, Piramal Revanta offers you a home in the lap of nature. The project has easy access to the Mulund Railway Station and the Eastern Express Highway. You can experience the design marvel that is Piramal Revanta through a virtual tour and book your dream home there now.

Disclaimer – This article is based on the information publicly available for general use. We do not claim any responsibility regarding the genuineness of the same. The information provided herein does not, and is not intended to, constitute legal advice; instead, it is for general informational purposes only. We expressly disclaim any liability, which may arise due to any decision taken by any person/s basis the article hereof. Readers should obtain separate advice with respect to any particular information provided herein. 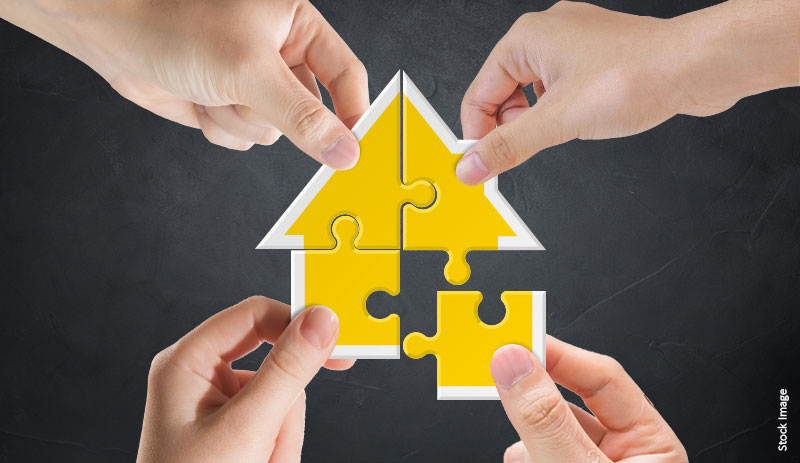 What is Fractional Ownership in Real Estate? How Does It Work? 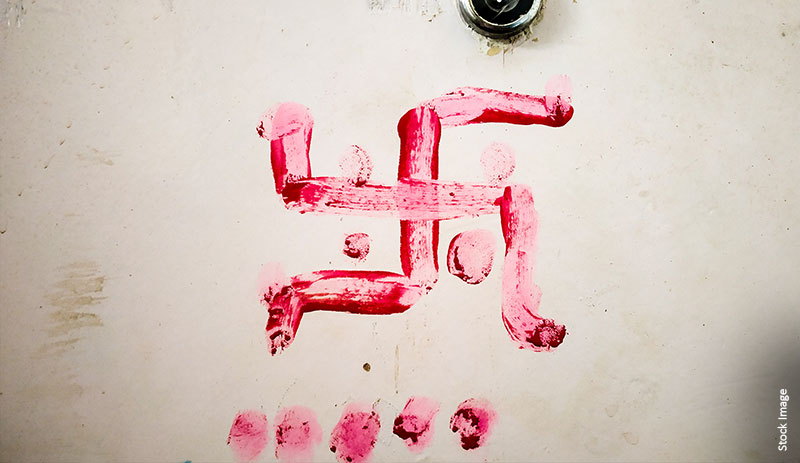 5 Vastu Shastra Tips to Bring Health, Wealth, and Joy into Your New House 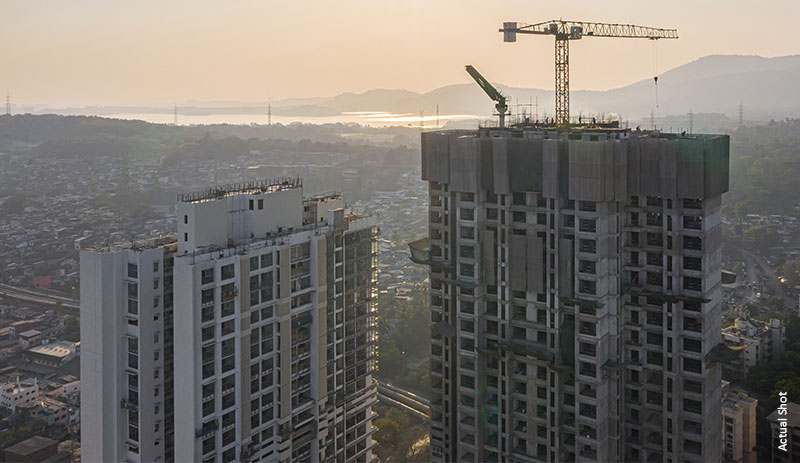 Buying an Under-Construction Property? Here’s Everything You Need to Know 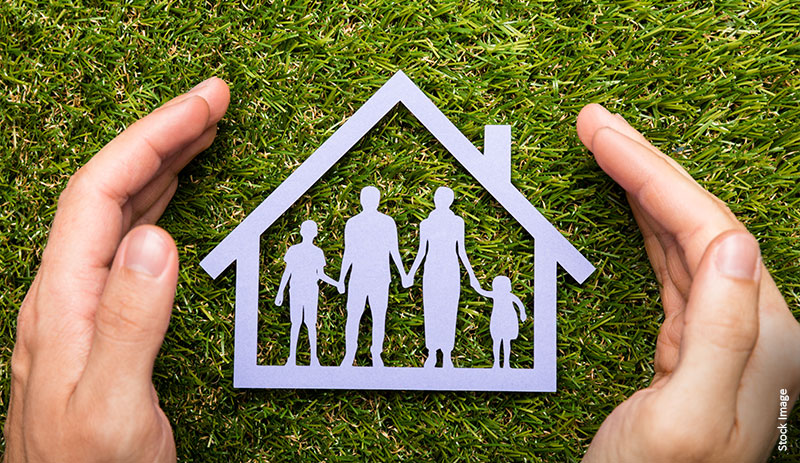 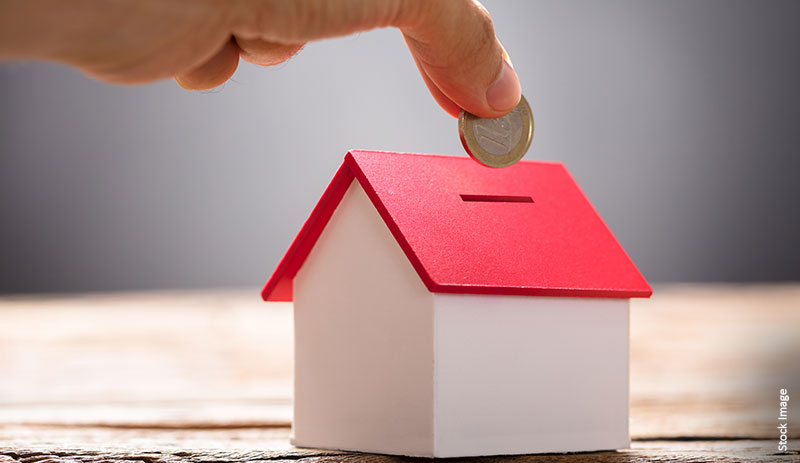 Buying a House? 7 Best Ways To Save for A House Down Payment!

Buying an Under-Construction Property? Here’s Everything You Need to Know 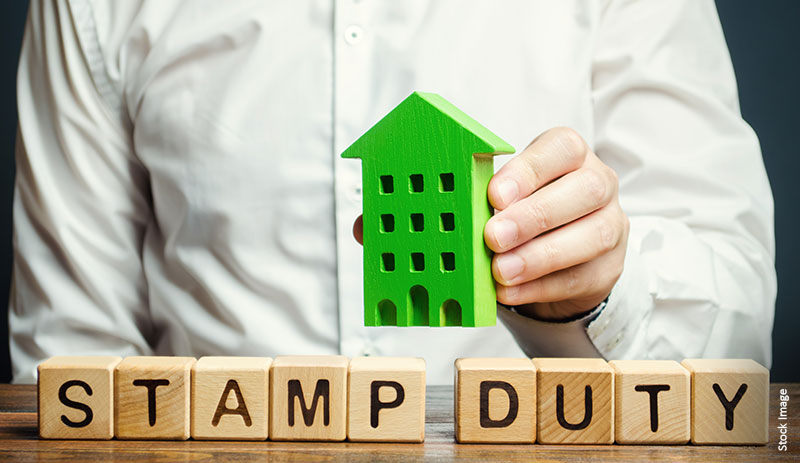 A Quick Guide to Stamp Duty in Maharashtra 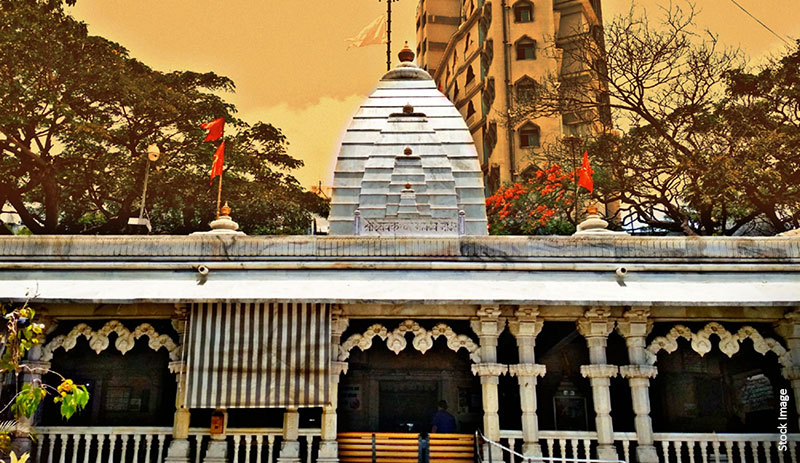